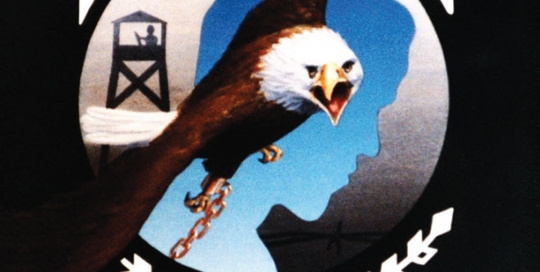 No, “POW” does not refer to the sound of a boxer’s punch landing on his opponent’s chin. Rather, in the story of the life of Muhammad Ali, it refers to a more serious chapter which began during the Vietnam War and which is still incomplete. “POW” stands for “prisoner of war” – – prisoners […] 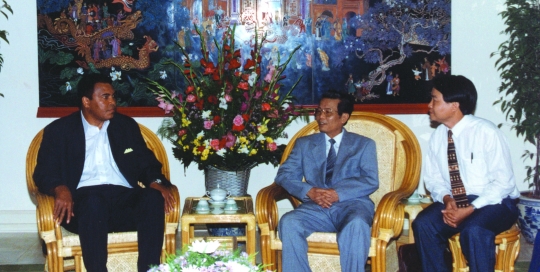 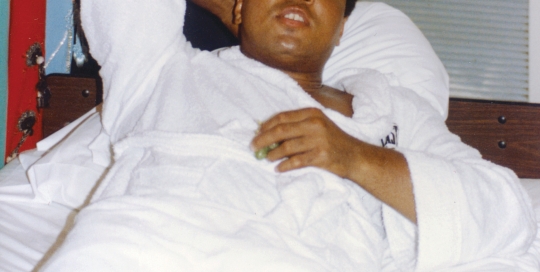 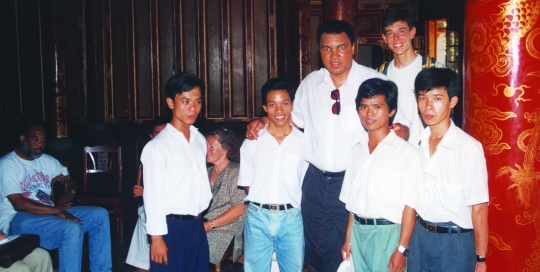 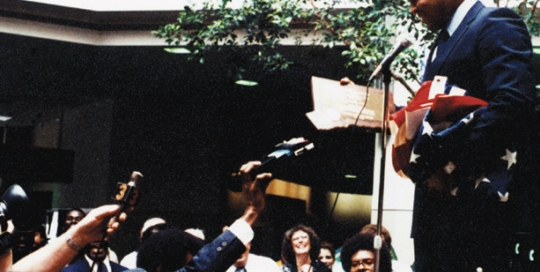 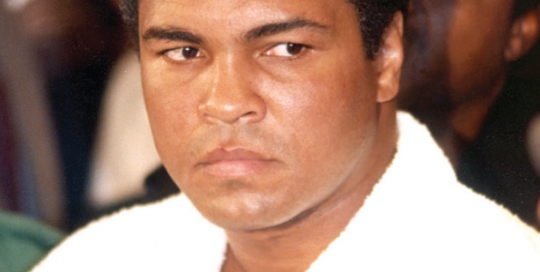 Not a Mark on His Face

Not a Mark on His Face

In 1960 Muhammad Ali had fought his way to the top becoming the light Heavyweight Olympic Boxing Champion and then the three time World Heavyweight Champion. Imprinted in our memories is the image of Muhammad Ali at the 1969 Atlanta Olympic Games raising the torch and alighting the Olympic flame as symbol to the […]