Will there be another Great Victory for the Champ just ahead? Who’s The Greatest?
Stories full of Ali humor, great photos of the Champ, new revelations and predictions.

See some of the Greatest Photos ever taken of the Champ exclusively here in the pages of SAVED BY THE BELL Book and hear inspiring new songs of Freedom and Hope included from Rita, Israel’s Queen of Song.

Hear Muhammad Ali Speak! An amazing Soliloquy by Muhammad Ali in this book never before heard by the public Hear it for the first time! is revealed in a Bonus DVD included within the collectors book SAVED BY THE BELL! Get your leather bound Muhammad Ali Collector's Book Edition now!

Now Get Ready to Rumble. Twelve Rounds of Boxing that will have you on the edge of your seat cheering!

When you buy this book about Muhammad Ali, you get a front row seat at ringside! Great days are ahead for “The Greatest” Boxer of all time whose motto and life’s calling is, “Service to others is the rent you pay for your room here on earth.” 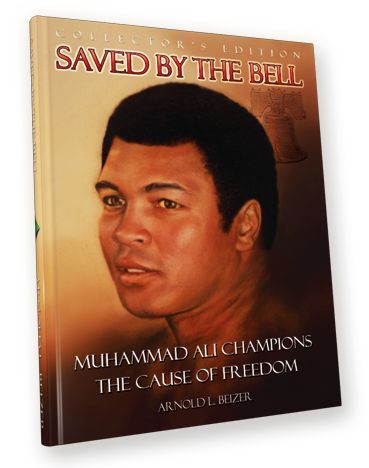 “The Greatest of All Times” is what he called himself and then he proved it. Muhammad Ali told the world, “I’m not conceited – I’m convinced” and then he demonstrated the difference…he backed up his claims! He was more than a pugilist, but a great sportsman and a good sport. He was a showman of the order of P.T. Barnum. Everyone he came into contact with left with a smile, a good time and great memories. He was a supreme athlete, entertainer, a comic, a promoter and an actor all wrapped up in one great package that can never be duplicated. He was the Original. When God made Cassius Clay who became Muhammad Ali, He threw away the mold. There will never be another quite like the Champ. This collectors book Saved By The Bell expounds on Muhammad Ali’s amazing story. 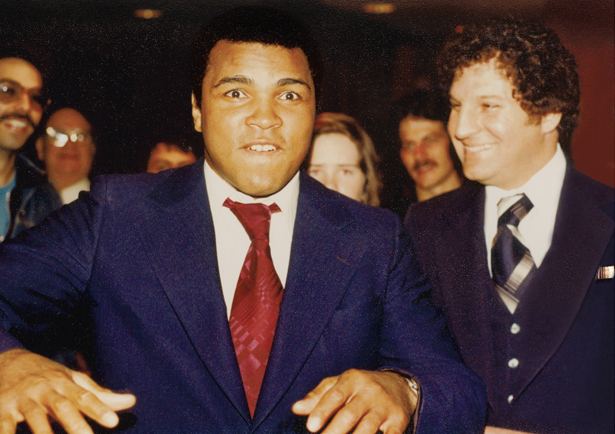 Is there yet another “Crown of Glory” awaiting the Champ?

Will there be another Great Victory for the Champ just ahead? Who’s The Greatest? Find out for yourself by ordering the Muhammad Ali Collector’s Book Edition of SAVED BY THE BELL…
before thy are all gone! Give it as a gift to others and help to promote the cause of freedom. 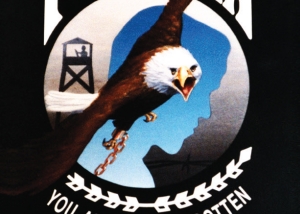 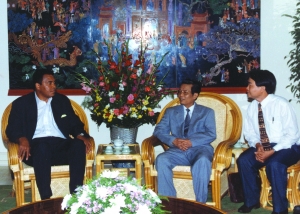 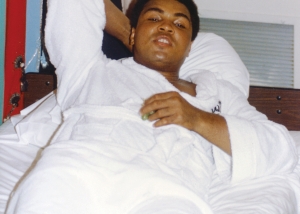 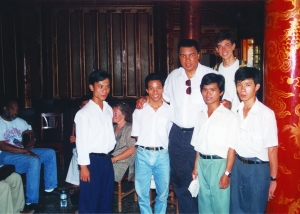 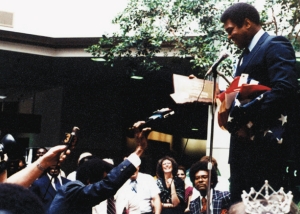 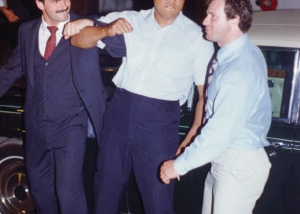 Will Muhammad Ali miraculously regain his speech and be Saved By The Bell? Can the Lord heal Muhammad Ali’s medical condition restoring his speaking ability? Yes He Can!

Full of Ali Humor SAVED BY THE BELL book tells new entertaining stories and gives a behind the scenes look at the Champ and his fans in 12 Rounds (chapters) in the life of this special man who Championed the Cause of Freedom.

See some of the Greatest Photos ever taken of the Champ exclusively here in the pages of the book SAVED BY THE BELL and hear inspiring new songs of Freedom and Hope included from Rita, Israel’s Queen of Song.

Muhammad Ali visited Vietnam to seek out and find American POWs and MIAs left behind who did not return in 1973 during Operation Homecoming. Were they abandoned by the Government and do Some Still Survive?
Google+