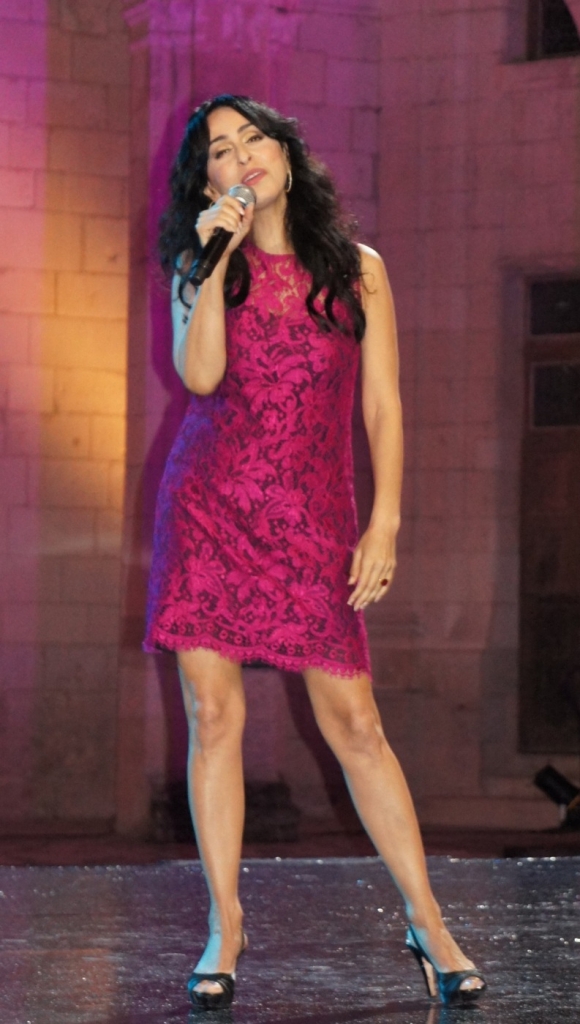 RITA is the most celebrated and successful singer in Israel. In 2008 she was voted number 1 female singer in a special countdown for Israel’s 60th anniversary.  Rita continues to prove, with crowded theatres and stadiums  alike and with multi-platinum albums that she is by far the  most mesmerizing female vocalist Israel has to offer.

RITA’s beautiful voice has gained worldwide attention. Whether touring America, England, Canada, France, Brazil,  Japan or China,  her fans know every word of her songs and sing along.  Language is no barrier.  Rita sings in Hebrew, English, Farsi, French and Italian. Even her gestures and the graceful  movement of her hands to the music speak their own universal sign language!

RITA has completed an American album soon to be released with new  inspirational songs like “Come to Me”, “Ray of Hope”, “Love Has Begun”,  “There’s Love in Our World”, Love’s New Meaning”, “Let Freedom Ring” and more…. 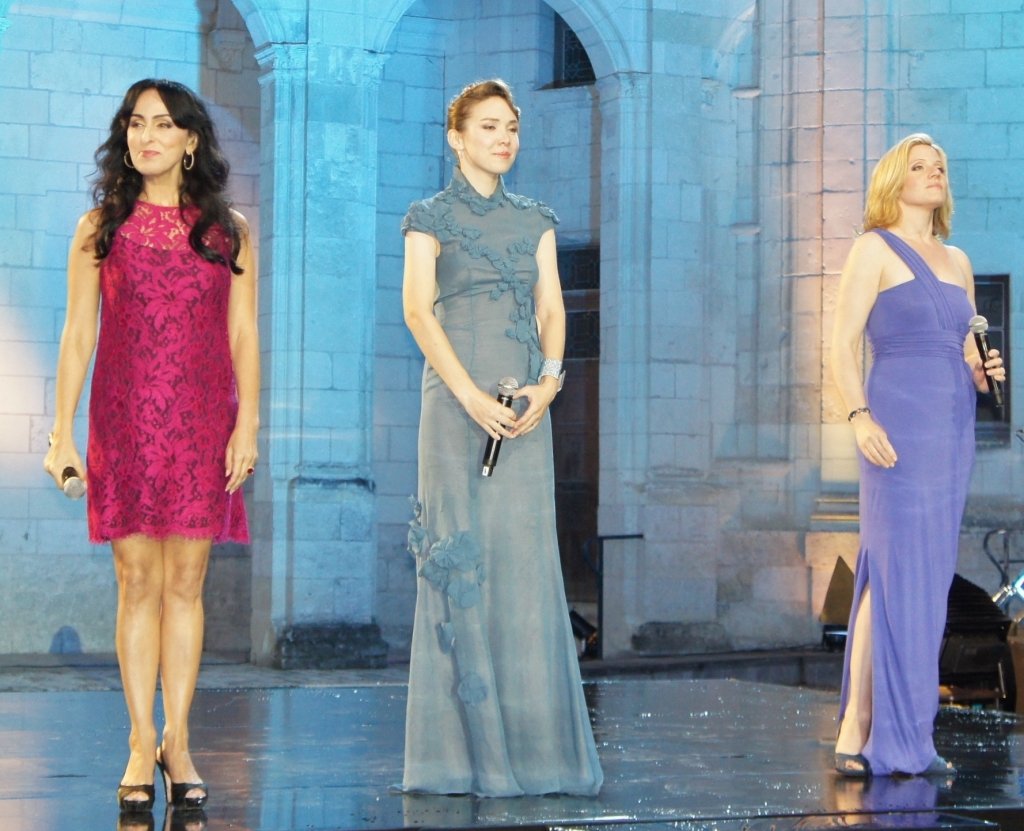 RITA was nominated for and won the New Music Weekly Award for “Top 40 Breakthrough Aritst of 2009.”
In addition to being a successful singer, Rita, a graduate of one of the most respected acting schools in Israel, has performed in dozens of plays and movies. She won “Actress of the Year” in the Israeli cinema awards. Moved by her passion to explore novel ways to use her voice, Rita began working with classical ensembles and with acoustic versions of her music, revealing a new side of herself to her devoted audience. Thereafter she released an intimate album “Remazim” (produced by Israeli rock star, Ivri Lider) that reached double platinum status.

Throughout her career RITA has sold over a million copies of her albums,  won dozens of awards acknowledging her contribution and talent and was named the Best Female Performer and Singer of Israel. RITA has performed for and assisted many worldwide charities, among them,  a performance for American POWs/MIAs. She headlined with  World Boxing Champion Muhammad Ali and other celebrities of renown at Philadelphia’s  prestigious and historic  Academy of Music Concert Hall. The Concert was held to benefit the Families of missing American servicemen from the  Vietnam War and to highlight their plight. Some still Survive!

RITA has been a cultural bridge between the otherwise diametrically opposed nations of Israel and Iran. Rita was invited to perform at the United Nations in 2013. The show titled “Tunes for Peace” was aimed at  “building bridges, fostering inner-cultural dialogue, and connecting people to people.”

On March 6, 2013 Rita became one of very few World entertainers to perform in concert at the invitation of the United Nations joining the likes of Stevie Wonder. Rita sang in the General Assembly Hall and was introduced by Secretary General Ban Ki-Moon before a packed audience of thousands. Not long after Rita rocked the UN, she was invited to entertain President Barack Obama at a State Dinner in Jerusalem attended by Israel’s President Shimon Peres, Prime Minister Benjamin Netanyahu, and dignataries.
Israel’s Rita Rocks the U.N. – YouTube

Rita Sings for Obama in His Visit to Israel – YouTube