Muhammad Ali Champions the Cause of Freedom! –– Saved By The Bell

Muhammad Ali Champions the Cause of Freedom! –– Saved By The Bell 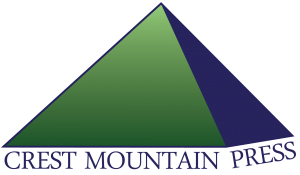 Crest Mountain Press celebrates this 4th of July with a new book about Muhammad Ali and his support for Vietnam POWs/MIAs.

The 4th of July is the day America celebrates Independence – This nation is the home of the brave and the land of the free. The Liberty Bell is the symbol of our Freedom. But Independence Day is also a time to remember those American servicemen who are still held captive as prisoners of war in foreign lands and who never returned. Some Still Survive! Their Freedom matters and Americans owe a debt of the nation to these men to bring them home.

SAVED BY THE BELL, a new book about Muhammad Alichampioning the cause of freedom for American POW families tells the true story of POWS left behind and forgotten after the Vietnam War. It is the responsibility of all Americans to highlight their plight and to help bring them home. Inscribed upon our Liberty Bell are the words of Scripture, “Proclaim Liberty throughout the land to all the inhabitants thereof”, but that verse from the Bible also commands that we “Set the captives free”! Our Government has dropped the ball and our news media has turned a blind eye to our duty to our soldiers and airmen who gave their all for their country and who still wait for U.S. to come for them. They call out to U.S. – Take Me Home!

SAVED BY THE BELLlooks at the Champ’s service to others and how he has touched the heart and soul of the masses. It is chock-full of some of some of the greatest pictures ever taken of Muhammad Ali, and is also full of suspense, foreign intrigue and special Ali humor.

It examines the heart of a Champion and offers an inside view into the spiritual side of the man. We all have a purpose in life. Muhammad Ali is one of the chosen few called out for a Divine mission not yet completely fulfilled. Ali fights for freedom in 12 exciting and entertaining chapters. Will Ali and American POWs be SAVED BY THE BELL in the final round? Find out! 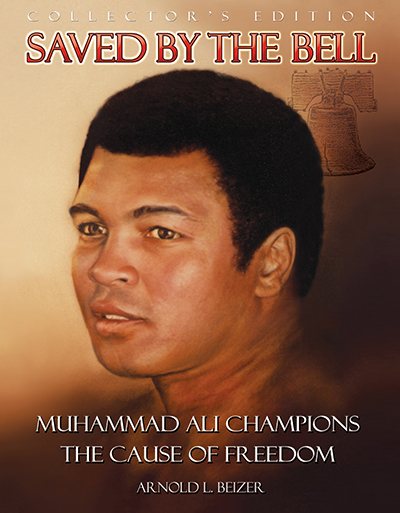